We develop strategies to meet conservation and development objectives, such as systems for payments for ecosystem service and design of environmental policy instruments.  We undertake multidisciplinary assessments of the relative importance of coastal areas, estuaries and freshwater systems for conservation planning and management decision making, taking into account economic and social opportunities and constraints as well as ecological targets.

Making the case for banning single use plastics in Malawi

In 2015, Malawi became one of Africa’s first countries to impose a ban on plastic bags, following global concerns around the environmental damages caused by single-use plastics and joining a surge of policy instruments to deal with the issue in Africa.  However, this led to a backlash from the business community, who argued in court that the ban would lead to economic costs and job losses, following which Malawi stopped implementing the regulations in accordance with a court order.  Meanwhile, the Malawian government has signed and committed to the new United Nations Environment Assembly resolution on addressing single-use plastic products pollution. The country is now reconsidering its policies on plastics.   Anchor collaborated with the Lilongwe Wildlife Trust to prepare a report for the UNDP in Malawi.

Towards a policy on indigenous bush encroachment in South Africa 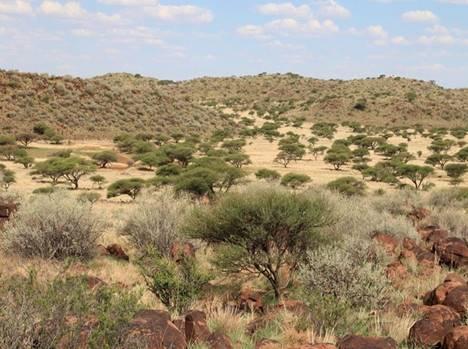 This study reviewed the extent and causes of bush encroachment in South Africa, broadly evaluated its impacts, determined the policy stance that South Africa should take towards bush encroachment, and identified appropriate policy responses. A set of simple models and assumptions were devised to estimate the impacts of bush encroachment across different parts of the country.  The extent and impacts of bush encroachment and potential remedial interventions were summarised for a set of seven bioregional zones. Results from earlier studies were used to determine the average change in woody cover over the monitoring period for affected areas in each of the bioregional zones, and the total extent of bush encroachment in each zone was estimated from recent mapping exercises of bush encroachment. Following this, and a review of the potential methods of controlling the problem, we undertook a scenario analysis to evaluate the potential viability and implications of attempting various forms of control in different areas.  Four potential policy scenarios were evaluated using a high-level estimation of the potential costs and benefits for each of the affected bioregions, taking land tenure into account. Based on the results from the scenario analysis a set of policy responses and recommendations were developed. 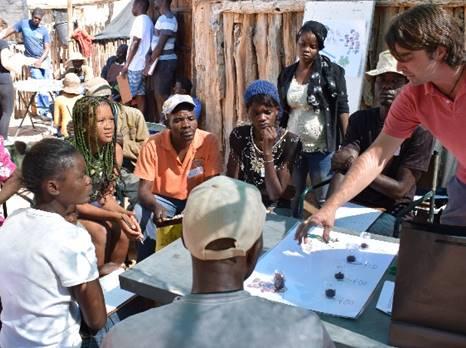 Large parts of Namibia are under community conservation initiatives, which form part of Namibia’s Community Based Natural Resource Management (CBNRM) Programme. While the CBNRM policy provides rural communities with the opportunity to derive sustainable (financial or other) benefits from natural resources on their land through their participation in conservation efforts to protect wildlife and wildlife habitats, the systems have not always been self-sustaining and there has been significant variation in conservation and development outcomes across conservancies.  A payments for ecosystem services (PES) system was identified as a possible option for improving incomes and conservation outcomes in these areas.  Using a combination of behavioural, experimental and environmental economics research methods, namely framed field experiments and contingent valuation, as well as social survey methods this study sought to identify and evaluate the potential for introducing a PES scheme in communal conservancies, and to inform the design of such a PES.   The contingent valuation analysis found that not only is the PES programme feasible from a willingness to accept perspective, but that the aggregate payments required under a PES programme are likely to be affordable. In addition, public willingness to pay for conservation is estimated to be higher than the aggregate level of payment required under the PES. 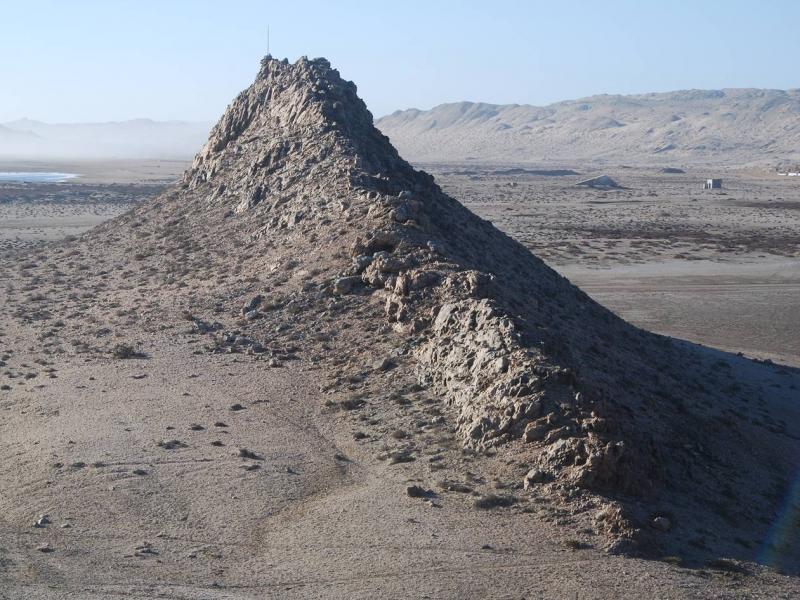 The “Namibia TEEB Study” was commissioned by GIZ, in partnership with the Ministry of Environment and Tourism (MET), and formed part of the larger Biodiversity Resource Mobilisation (ResMob) Project.  The TEEB country study brought together the arguments for and potential mechanisms by which critical investments can be made into key environmental goods and services in different land tenure in Namibia.  This study was awarded to the Namibia Nature Foundation (NNF) as lead agent, working in partnership with Anchor Environmental Consultants, as technical lead.  The study was compiled in four volumes. The first is a national assessment of Namibia’s ecosystem services, and three volumes are on protected areas, communal and freehold lands, respectively. 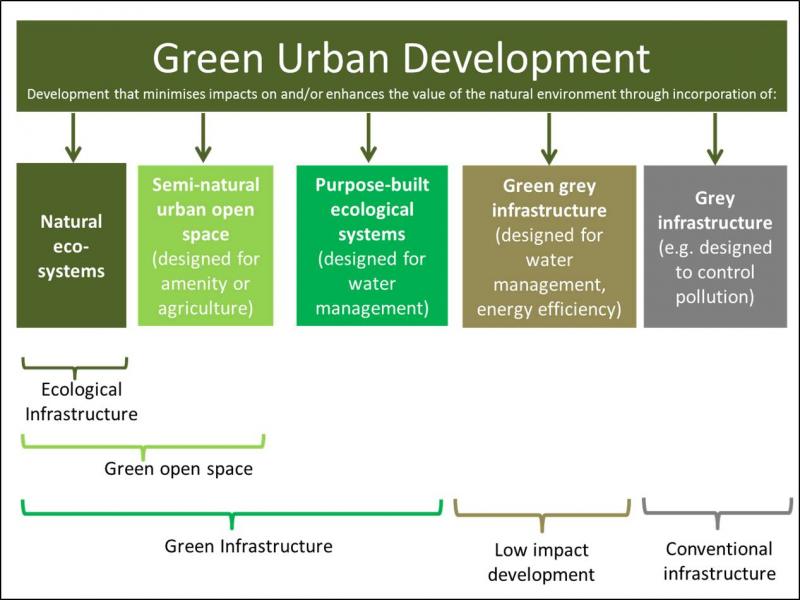 As a means to enhance the relationship between urbanization, environmental assets and ecosystem services in African cities, Anchor conducted ecosystem services assessments and valuation and trade-offs (cost-benefit analysis) for various African cities. The study involved collation of available data and spatial information modelling using platforms such as InVEST, and valuation using a range of valuation methods and econometric analysis.

Meeting the Aichi targets in Africa 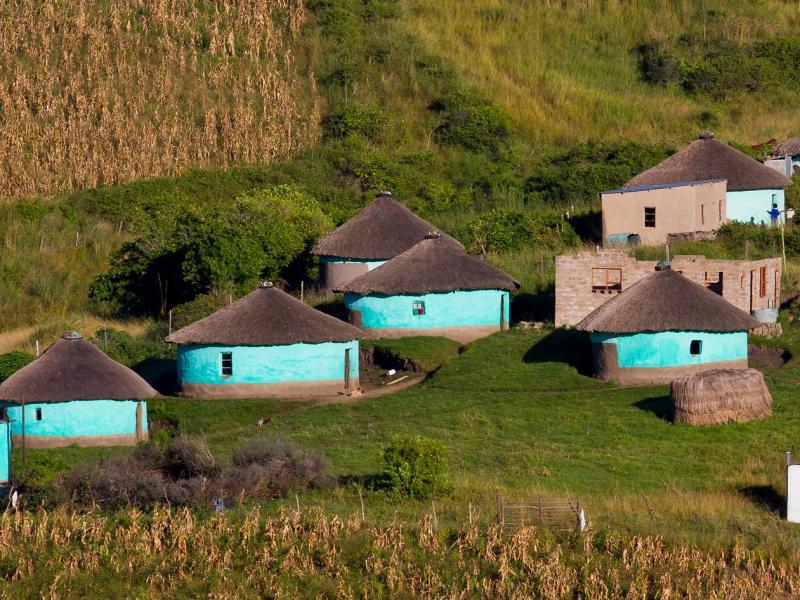 An evidence-based assessment of the investments and resources required to meet the Aichi biodiversity targets on the African continent.